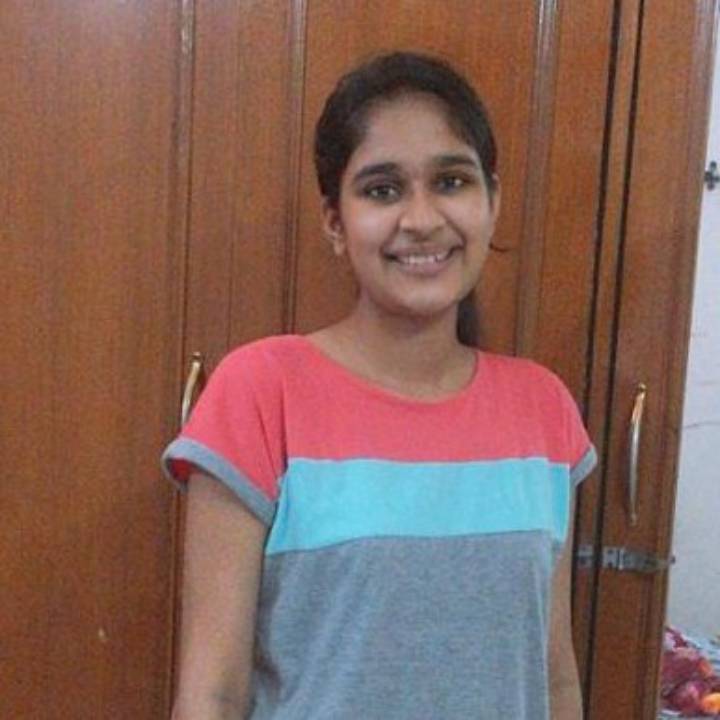 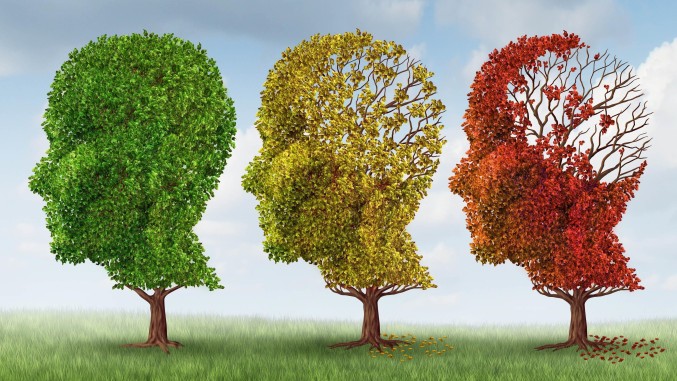 Introduction
Think about a possibility . You try to read a book one day but can't understand the words, if you won't able to recognize your loved ones. Your body is still there but you are not...
Alzheimer's disease is a neurodegenrative disorder characterized by the progressive loss of neurons and their circuit because of toxins accumulated in brain that results in cognitive impairment.
It was first identified by a German scientist Alois Alzheimer.
It is disabling senile dementia
Dementia -  permanent or progressive general loss of intellectual abilities,  including impairment of memory,  judgement and abstract thinking. Changes in personality and loss of reasoning.
Epidemiology
It affects about 11% of the population over the age of 65. In India,  more than 4 million people have some form of dementia .
Signs and symptoms 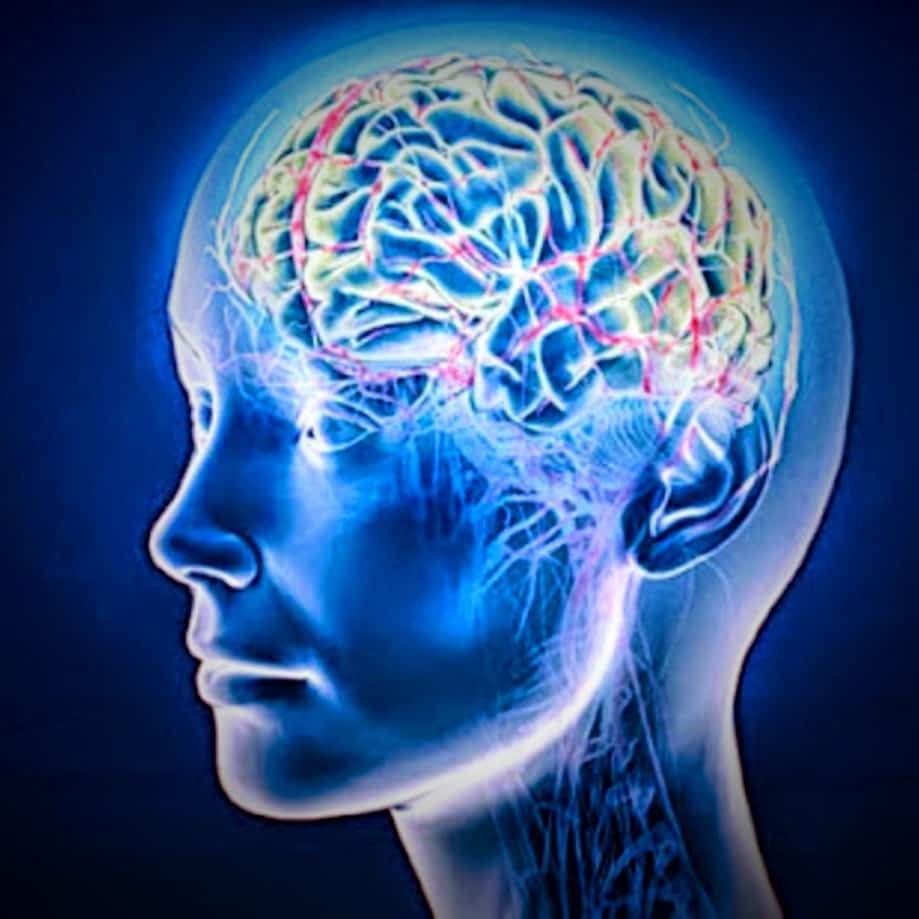 Alzheimer's disease in basic terms is explained as loss of neurons because of toxins accumulated in brain which called amyloid beta and occur in form of  tangles.  Because of loss of neurons in a certain region of brain there is an imbalnce developed in levels of neurotransmitter. 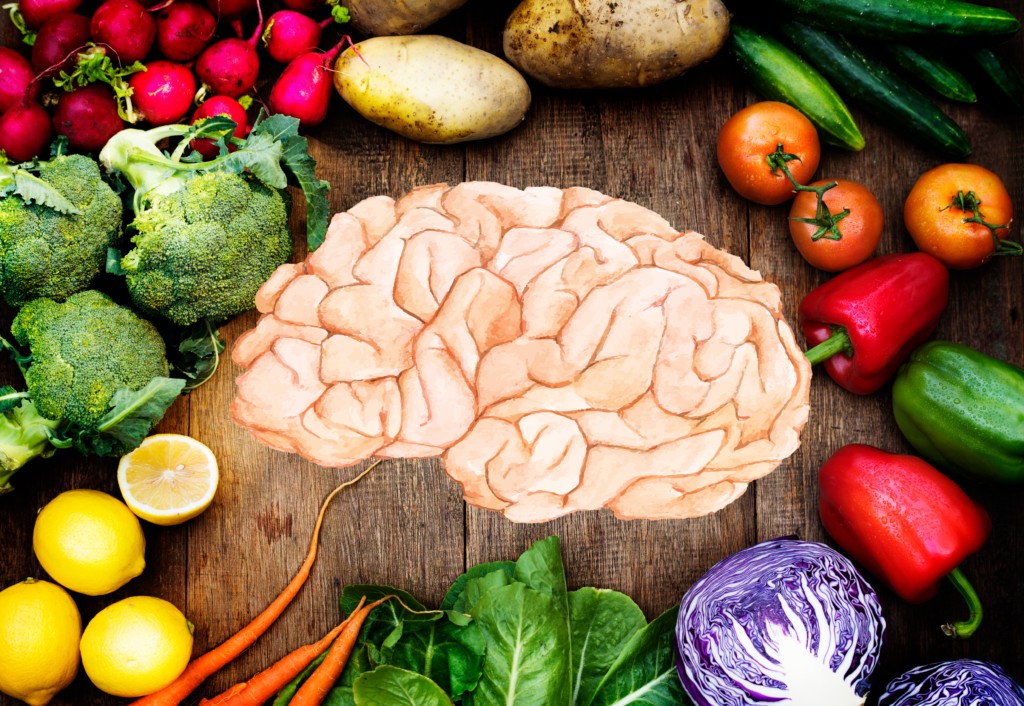 Prevention is better than cure and the only effective way of following this is to eliminate the risk factors and till date the best treatment  found for ALZHEIMER'S is through naturopathy and the results are satisfying. 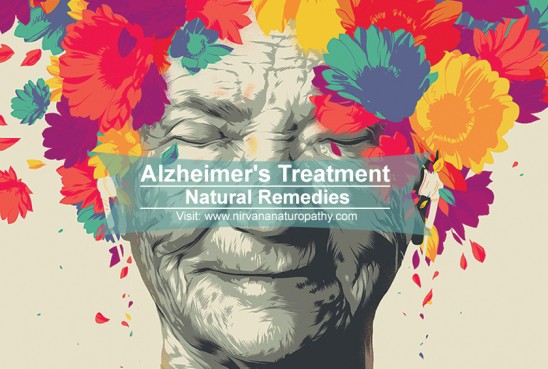 Alziemer's disease have only one to two drugs approved by the USFDA till date and they provide symptomatic treatment . Based on various reports of patients of Alzheimer's disorder a denouement has been made that treat individuals not diseases. Adapting to nature and it's laws is the best way to prevent and fight with the existing disease. Lifestyle changes , diet maintainance, low glycemic load diet, exercising daily,  developing artful and creative activities will bring joy to the life and along with Alzheimer's they will prevent other brain related stress disorders associated with it.

Steps to reverse dementia and memory by Dr. Mark Hyman.

YOUR GUIDE TO ENHANCING IMMUNITY AND GUT HEALTH  Put your creativity hat on and get ready to ferment your food! Join this program to learn the art of fermenting. This festive season gift yourself and your loved ones nutrient-dense fermented recipes and benefit from the innumerable health effects of these probiotics! BOOK NOW The age-old practice of fermenting foods is the simplest and most natural way to multiply beneficial bacteria and promote good gut health. Moreover, fermentation elevates the texture and taste of recipes and gives them a unique flavour.  Your gut is home to over 100 trillion microorganisms, which, according to recent research, has a profound effect on your health. Your gut bacteria influence your metabolism, immunity, and also determine the risk of cancer and other metabolic ailments! Why are fermented foods beneficial? Raw foods are preserved without heat and hence essential vitamins, minerals and enzymes are retained Suga 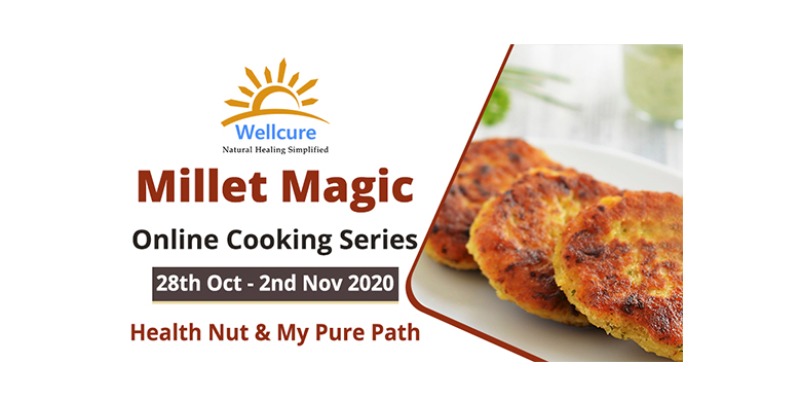 Wonderful Millets for Your Health & Fitness Add millets to your diet for stronger bones, healthier gut & weight loss This gluten-free & protein-rich super-food helps prevent diabetes and heart diseases BOOK NOW @ 850/- Millets are small grains grown indigenously in many countries. They can be creamy like potatoes and fluffy like rice, depending on their variety. Millets are growing their presence in Indian home-cooking and global kitchens for a good reason. They are highly nutritious, gluten-free, easy to digest, come in a lot of variants and you can make a plethora of tasty, healthy recipes from them. Do you get confused about choosing the right kind of millet? Do you often find yourself wondering how to cook them? Ease your dilemma. We are here with a cooking series for this superfood - The Millet Magic by My Pure Path (the vegan kitchen) & Health Nut (the health coaching platform by Bhavna Kapoor). The two experts have come together

Learn How Food Heals - Holistic Nutrition & Healing Certification Course (Batch 6) by Dr. Gauri Rokkam 21st October - 09th November (Mondays, Wednesdays & Fridays) 18 Hours of Eye-Opening & Myth-Busting Learnings BOOK NOW 25 Seats (Limited Seats Only!) BATCH 7 COMING SOON! STARTS 20th NOV ONWARDS | TIME: 6-8 PM IST Please Call or Whatsapp at +91-99106-07815 or +91-9810693910 for any queries. Holistic Nutrition is one of the healthiest things you can do for your body and the environment. Increasing popularity and acceptance shows that more and more people are turning to it. Curious about a Holistic Diet? Discover what to eat and what to avoid, how it benefits your health. Learn ways to implement it into your life for optimal health and help your clients to reach their health goals. Ideal for yoga trainers/therapists, naturopaths, doctors, nurses, gym trainers, beauticians, alternate medicine practitioners, and anyone wanting to be h

Healthy Baking Masterclass (Batch 2) Sweets and Savories for Plant-Based Baking BOOK NOW! @ INR 849/- (Early Bird) (Limited Seats Available) REGISTER FOR FREE INTRODUCTORY WEBINAR  (20th Oct (Tue) 6:00 to 7:00 p.m) Dates: 22nd Oct to 29th Oct 2020 Everyone seems to be baking nowadays. From dads, grandparents to children, all are trying their hands at baking as it has become a bonding and experimental activity for many during the lockdown time. Baking is an art and science. It can be fun, meditative, rewarding, and relaxing but only if you understand it. Don't you agree? ARE YOU Fond of bakery products and would like to recreate them at home? Worried about your family's habit of snacking on unhealthy commercial baked products? Own an oven but unsure about its operation? Gave up home baking after baking disasters? Looking for eggless, sugar-free, saturated fat-free, artificial colors, and 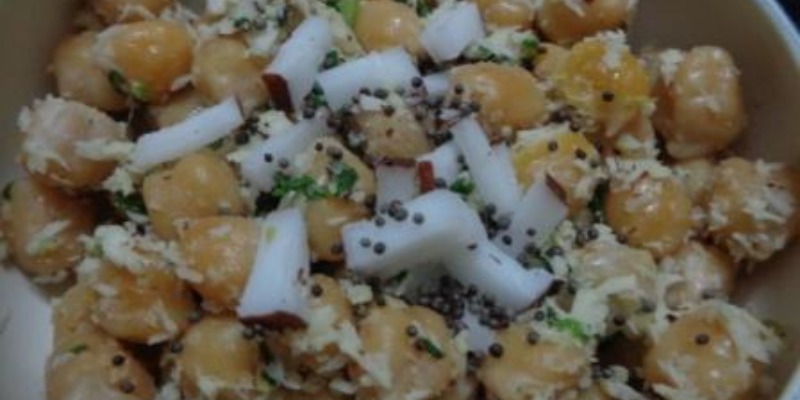 Navaratri is celebrated across the country in various ways. Every state has different rituals, different styles and different foods. Essentially celebrating the power of Mother Goddess and acknowledging the triumph of good over evil. In Karnataka, Andhra Pradesh and Tamil Nadu, there is a tradition of arranging clay figurines and dolls on step like shelves and placing a Kalash. Pooja is performed every morning and evening and special offerings are made. This ritual of displaying dolls is known as Golu/Kolu. In the evenings, children and women are invited home and are felicitated by giving haldi kumkum , fruits, flowers, bangles and a serving of the day's offerings or Prasad. That's where Sundals make an appearance. Navaratri and Sundals are inseparable. They can be made with chana dal, green moong, white peas, chickpeas, Black chana, peanuts, Lobiya, or yellow moong dal and a generous amount of coconut. With slight variations in flavouring ingredients, each of